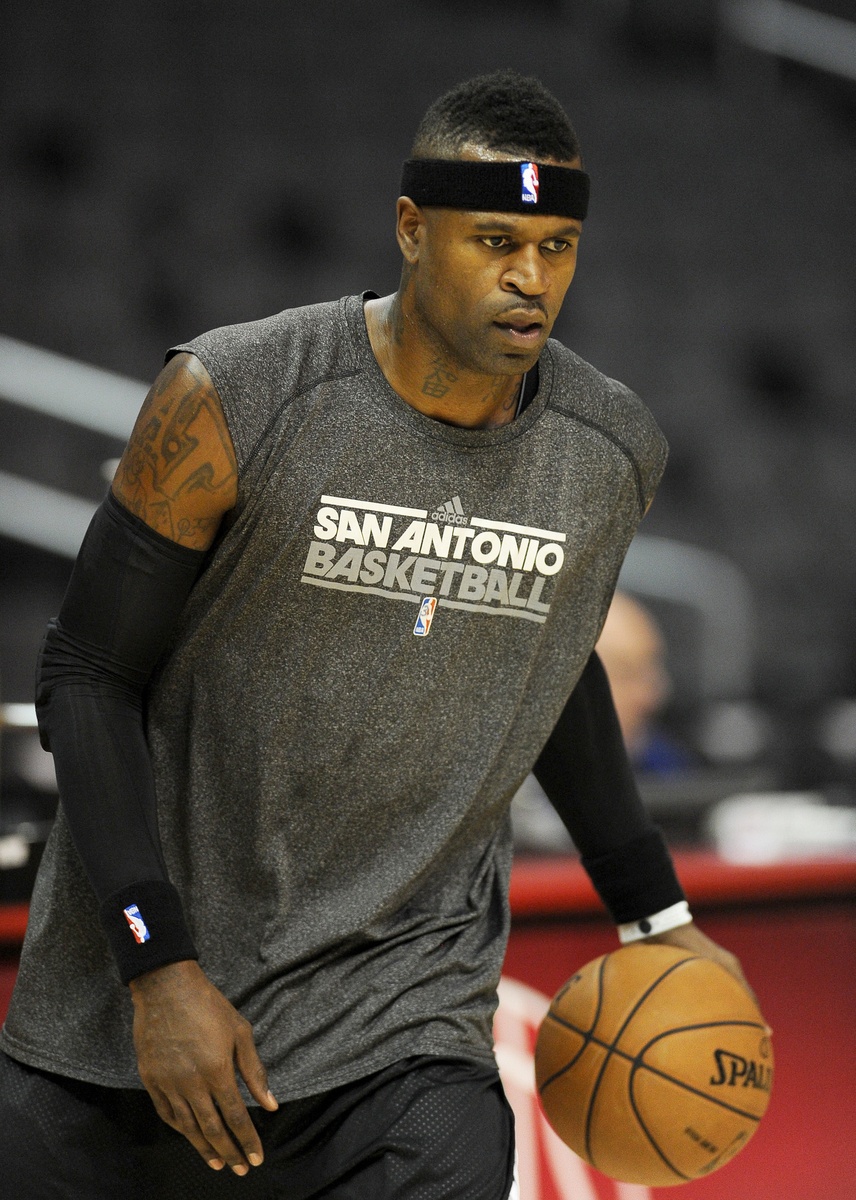 Stephen Jackson has been angling for a return to the NBA ever since the Spurs unceremoniously and surprisingly dumped him in early April before their Finals run.

Jackson averaged 6.2 points per game and shot 27.1 percent from beyond the arc in 55 games. His skills were clearly deteriorating, but the Spurs liked having him in their locker room . . . until they did not.

Now, it appears Jackson is close to coming back and making his return to the NBA with this ominous tweet:

I never lost faith. The wait is over. http://t.co/kXmH7S7mR1

OK, that links to an Instagram that has nothing to do with the NBA or his return. But Marc Stein and Ramona Shelburne of ESPN.com report the Clippers are strongly considering signing the forward and giving him that second third fourth chance. Sam Amick of USA TODAY reports the deal is close and it is not merely interest.

Los Angeles is in desperate need of some backcourt help right now with Matt Barnes out with an eye injury and J.J. Redick out with a torn UCL and some elbow injuries. Those are two key rotation players out of the lineup. Jackson would help fill some of those minutes and provide another veteran with deep Playoff experience to help set the tone for the Clippers.

No word if he can help a defense that is struggling.

Of course, L.A.'s interest in Jackson likely means an end to the pursuit for Lamar Odom.

Odom's name has long been attached to the Clippers (and to the Lakers) at various points this season. Odom played for the Clippers last year and struggled in the final year of his deal. Then the rumors about his various offseason problems arose and Odom's shape was put in question.

Then came the rumors that several Clippers players did not want Odom on the team.

Either way, nobody likely wanted the TMZ distractions that were sure to come with signing Odom. Odom is likely no longer an option for the Clippers either way if Jackson becomes a reality.