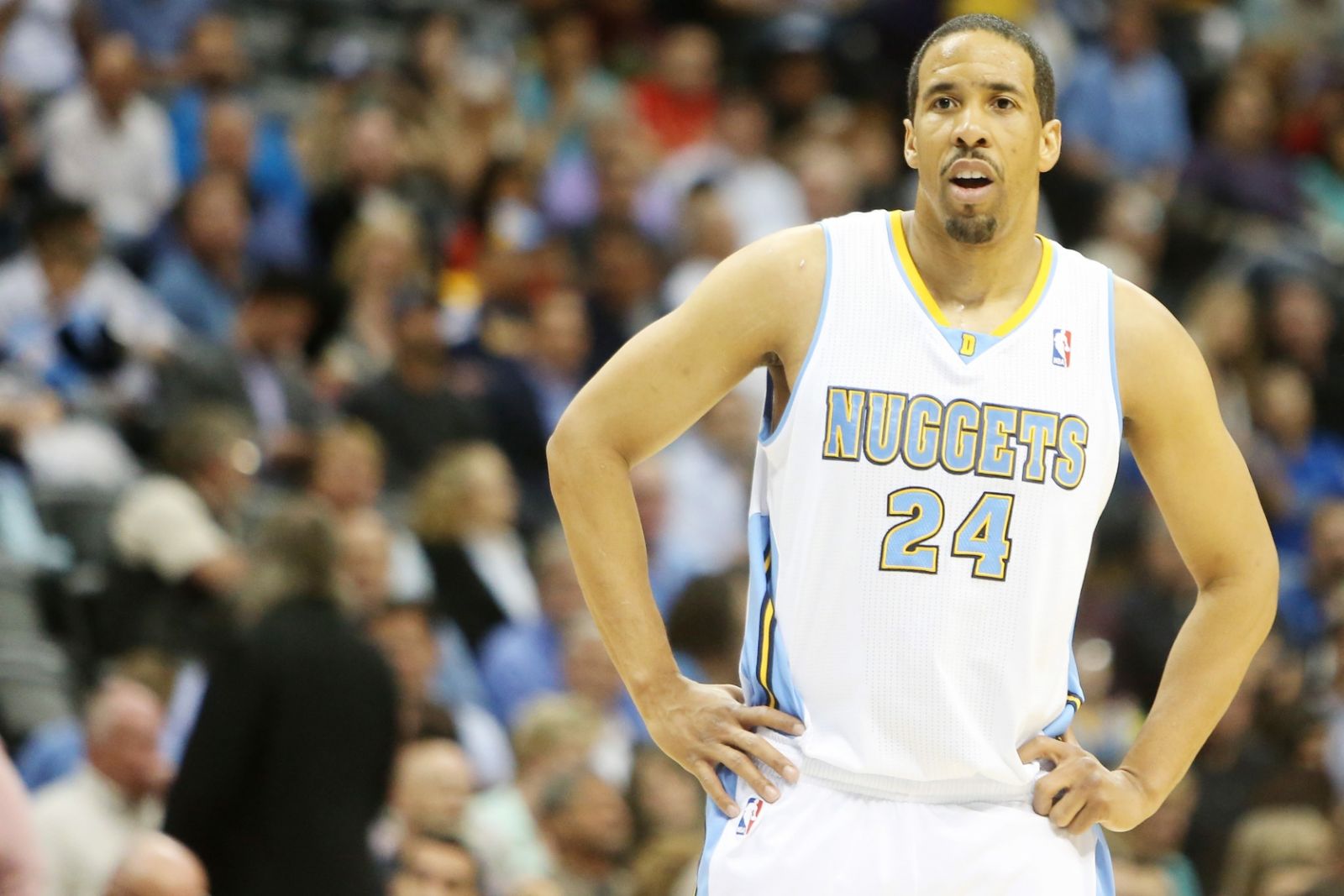 Andre Miller's ongoing feud/absence from the Nuggets has not changed despite the news Nate Robinson will miss the remainder of the year with a torn ACL.

Chris Dempsey of The Denver Post reports Nuggets coach Brian Shaw has no plans to reach out to the beleaguered veteran point guard despite the news about Robinson:

There won’t be any reaching out from our end,” Shaw said. “I think we’ve operated and done everything that we’re supposed to do. So, if there’s any reaching out that needs to be done I think the reaching out has to come from him to us. But at this point we’re still trying to evaluate the situation. The guys that are here are going to be our concern. That’s something I’ve kind of completely taken myself out of and let whatever happens be dealt with between him, his agent and the front office.

So that seems pretty definitive. The Nuggets are waiting on Miller to do whatever he needs to do to apologize or show contrition to return to the team.

Miller was averaging 5.9 points and 3.3 assists in 19.0 minutes per game. Those numbers are obviously down for the veteran from Utah, along with his playing time. He left the team in January following an outburst in which he lashed out at rookie head coach Brian Shaw. The team has pretty much told him to stay away and Denver is looking to trade him.

The Nuggets are still chugging along without him and without Miller. They are 27-27 after last night's dramatic win over the Clippers — thanks sometimes point guard Randy Foye! — and 3.5 games behind the Mavericks for the final playoff spot.

Losing Robinson and his 10.4 points per game off the bench is pretty big. Who backs up Ty Lawson now? Foye is playing shooting guard almost full time now and is not a great point guard option unless it is in a pinch. The Nuggets are in the market for a backup point guard now unless they welcome Miller back.

At least Robinson can be comforted somewhat by finally signing a multi-year deal and by his Seahawks defeating the Broncos (that might be awkward for him in Denver). The Nuggets cannot take that solace and they have to find a way to stay afloat with all these absences.