The NBA lockout will go on for at least another month and many fans are disappointed. They won’t see their favorite team on the hard court and 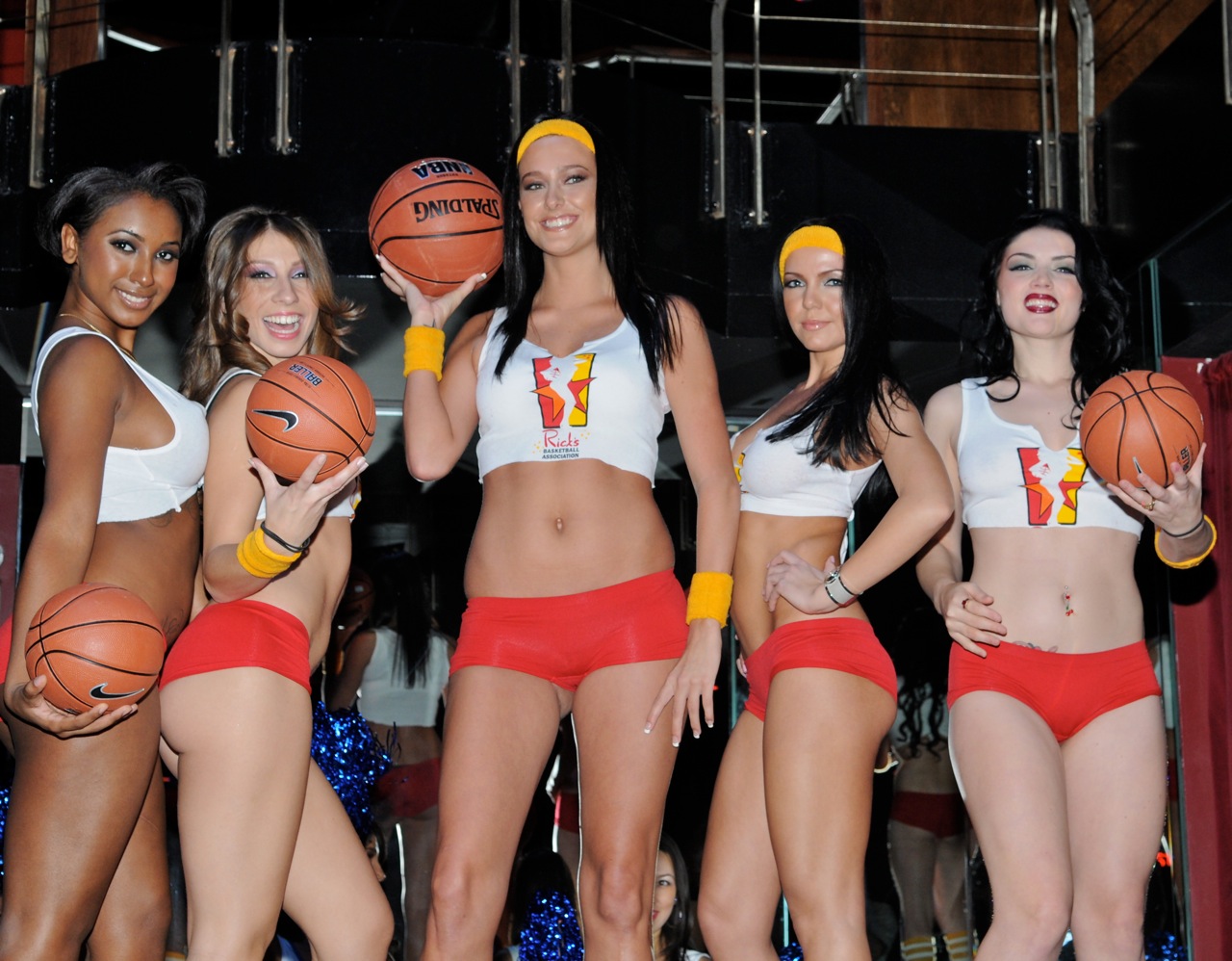 will have to look elsewhere to satisfy their basketball cravings.

Well, the ladies of Rick’s Cabaret are ready to lace up their sneakers and give die-hard basketball fans a huge reason to hope the lockout lasts a bit longer.

As reported here at Crossover Chronicles, the dancers of Rick’s Cabaret are forming the Rick’s Basketball Association (RBA) to fill the void left by the NBA lockout. And before you start thinking it will just be women playing with a cheap Nerf hoop and ball, think again.

23 teams will comprise the RBA including teams from other Rick’s Cabaret owned locations in New York City, San Antonio, Philadelphia, Miami, Austin, and many other clubs throughout the U.S. The league even has their own cheerleaders and coaching staff, and the players are taking it seriously.

Yes, their uniforms may be next to nothing but they will actually begin training camp soon.  And some come in with prior playing experience.

“I’m excited. I really am,” said Skyler, the starting center for the New York team. “I have played before and I know how to play. I have started (training) on my own.”

The RBA will last as long as the NBA lockout does.  RBA player Gianna sums it up well.

“Seeing a bunch of girls running back and forth almost naked is going to be fabulous.”

The NBA season should have tipped-off last night and at the rate negotiations have been going, who knows when the new season will start up. Regardless, if fans just can’t wait much longer to get some basketball in their lives, why not take in scantily-clad women playing ball? It’s the best of both worlds.

The first game for the New York City team will tip-off in two weeks.

Hit the jump to see photos of some of the cheerleaders. 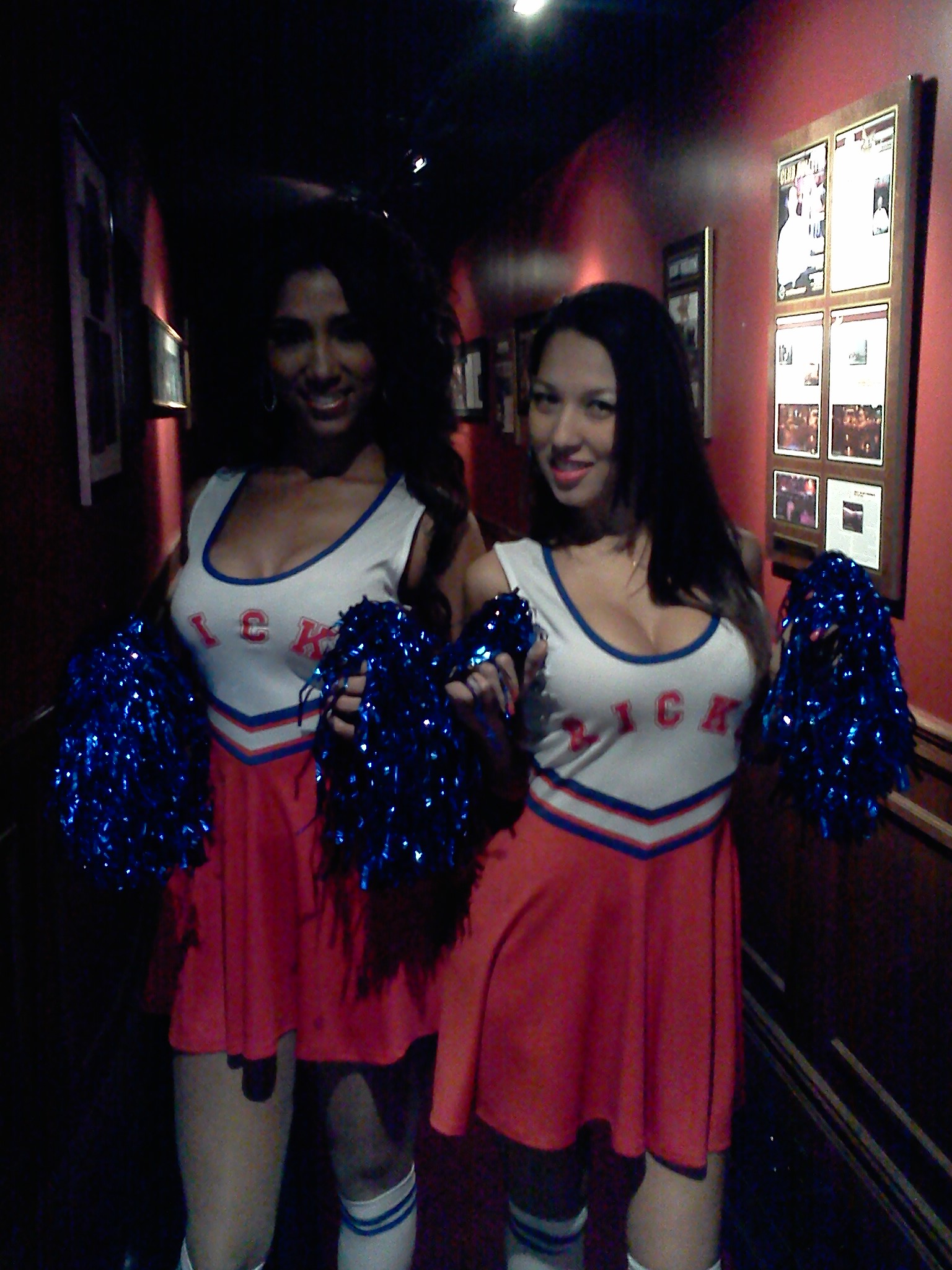 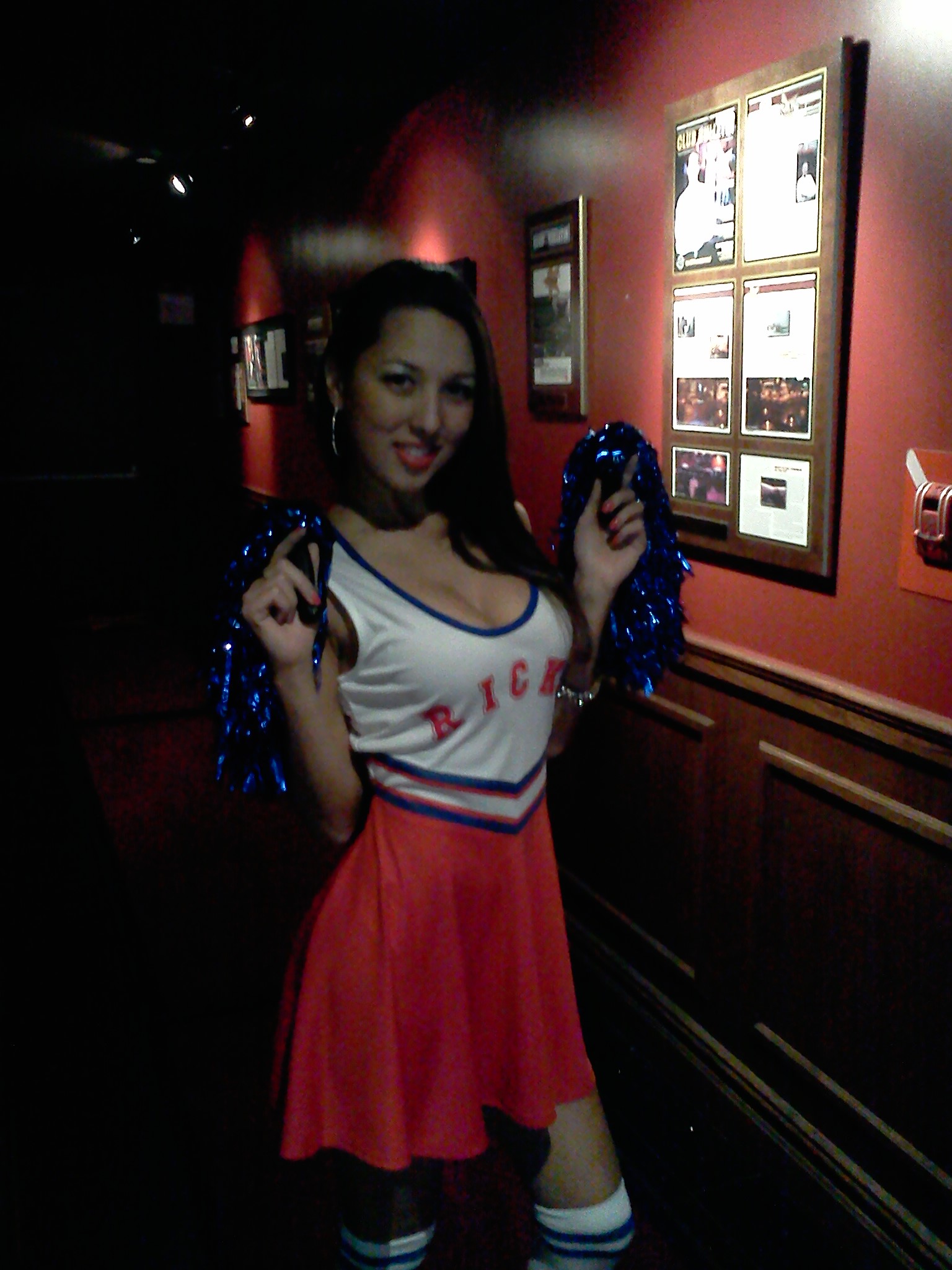