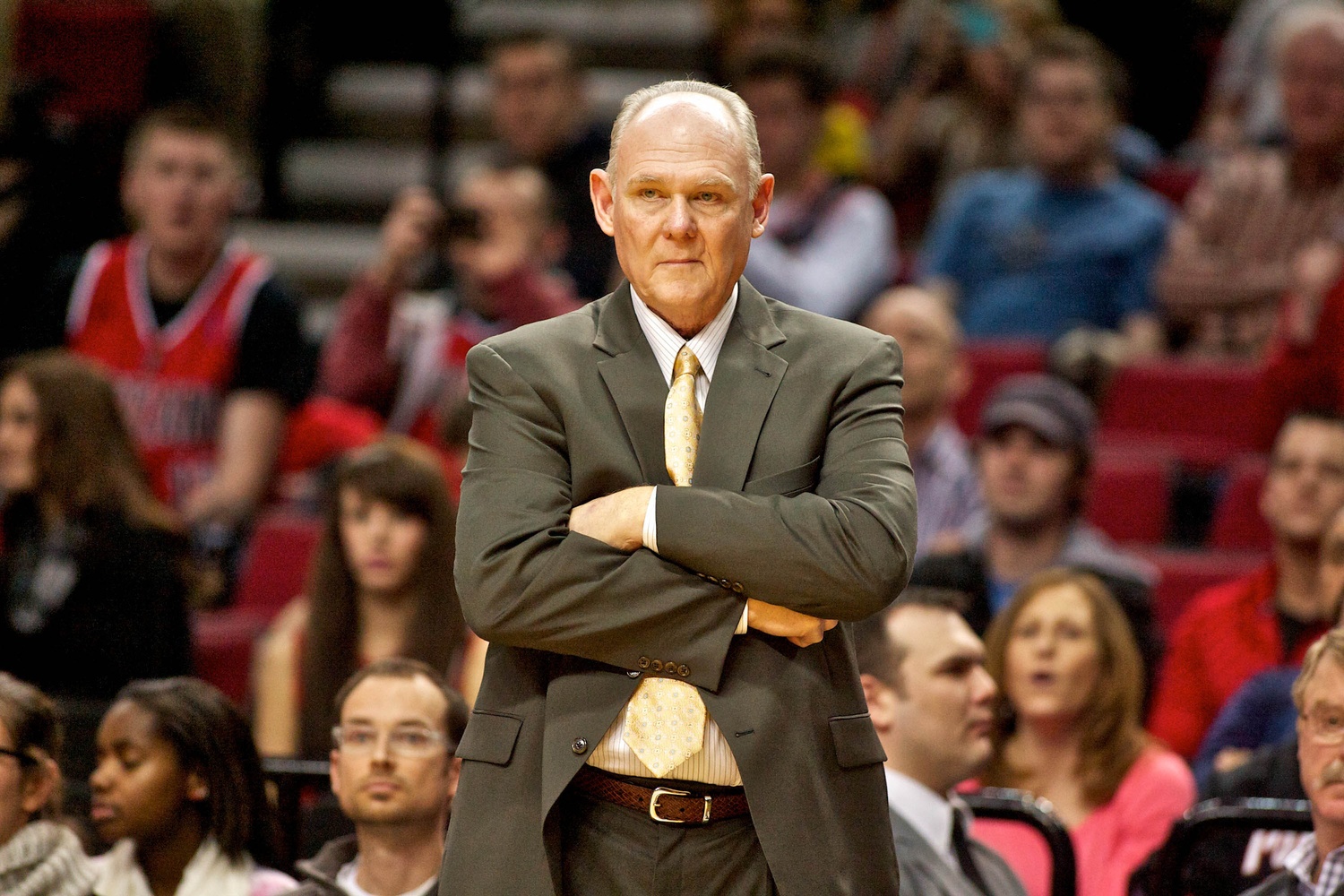 This summer nearly half the league's coaches lost their jobs. This was not the usual coaching carousel either. Seven of the 16 Playoff coaches also were looking for work when the season began.

That is simply an astounding number. Two of those coaches even had home court advantage in the first round.

Winning is no longer a key to job security and that has coaches getting a little scared. Very scared, according to Sean Deveney of Sporting News:

As one coach, who asked for anonymity because he is still employed, told Sporting News, “Everyone’s scared s—less out there. There’s different criteria being measured on coaches and it is not just winning. You can win your ass off and still get fired. That’s why, we talked about it as coaches—we just got to keep coaching, and take it seriously and not let it be taken away or get minimized, from a coaching standpoint.”

There are nine first-time head coaches and that includes Memphis replacing Lionel Hollins with David Joeger and 50-win Denver replacing George Karl with Brian Shaw. Karl's firing came despite his having a year remaining on his contract and his desire to get an extension done.

It appears that the wave in analytics throughout the NBA has teams looking for cost efficiencies everywhere. And, unless a coach is truly one of the best in the league like Erik Spoelstra or Frank Vogel, they may not be worth the cost to keep them.

That was, at least, part of the motivation for the Nuggets to part ways with Karl. They did not want to sit through a lame-duck season with Karl if they were not willing to pay his price. And if they feel Shaw would be just as good, he comes much cheaper.

With Hollins, the issue seemed to be one of philosophy. Hollins was reportedly upset the team traded the inefficient Rudy Gay. The stat-friendly front office wanted to move Gay to open up playing time and shot opportunities for Marc Gasol, Mike Conley and Zach Randolph. The front office won that tug of war and Hollins, who openly decried the advanced stats that based the decision, was let go.

NBA teams around the league appear to be following the trend of sticking to a unified message from the top of the organization down.

The fear from coaches is that they have become viewed as interchangeable. That means their prices might continue to go down or their job security coudl be in flux unless they deliver results.

And since 56 wins does not guarantee you a job, the only results that matter appear to be Playoff success.