Even before Kyrie Irving stepped onto the floor Thursday night in what would turn out to be a 117-86 loss to the Knicks at Madison Square Garden (on national television no less), Irving was already answering questions about his future and the current state of the Cavaliers.

A season that started out with so much promise has quickly derailed and left Cleveland bitterly disappointed and frustrated with its own performance.

Nobody could foresee things deteriorating this much though.

Marc Stein of ESPN.com said in a chat Thursday that Irving was privately telling people he wanted out of Cleveland. Irving was not available to the media and had a strong individual game, but saw his Cavaliers have another poor outing in a loss. The Cavaliers are sitting 3.5 games back of the final Playoff spot at 16-30.

Andrew Bynum is already gone. And there were at least rumblings Irving had to shut down that he wanted out too.

I'm in Cleveland. I enjoy myself. I enjoy going out and competing at the highest level for the Cleveland Cavaliers.

It's not about me and it's not about this controversy — 'Do I privately want out when my contract is up?' I'm still in my rookie contract and I'm happy to be here. And I'm pretty sure I'm going to be here for a long time

That re-assurance does little to ease Cavs fans right now. If things do not turn around soon, general manager Chris Grant could be in big trouble and those Irving whispers could get much louder.

Remember when that fan walked onto the court in Cleveland with a shirt on begging Irving to stay? Apparently he was on to something. 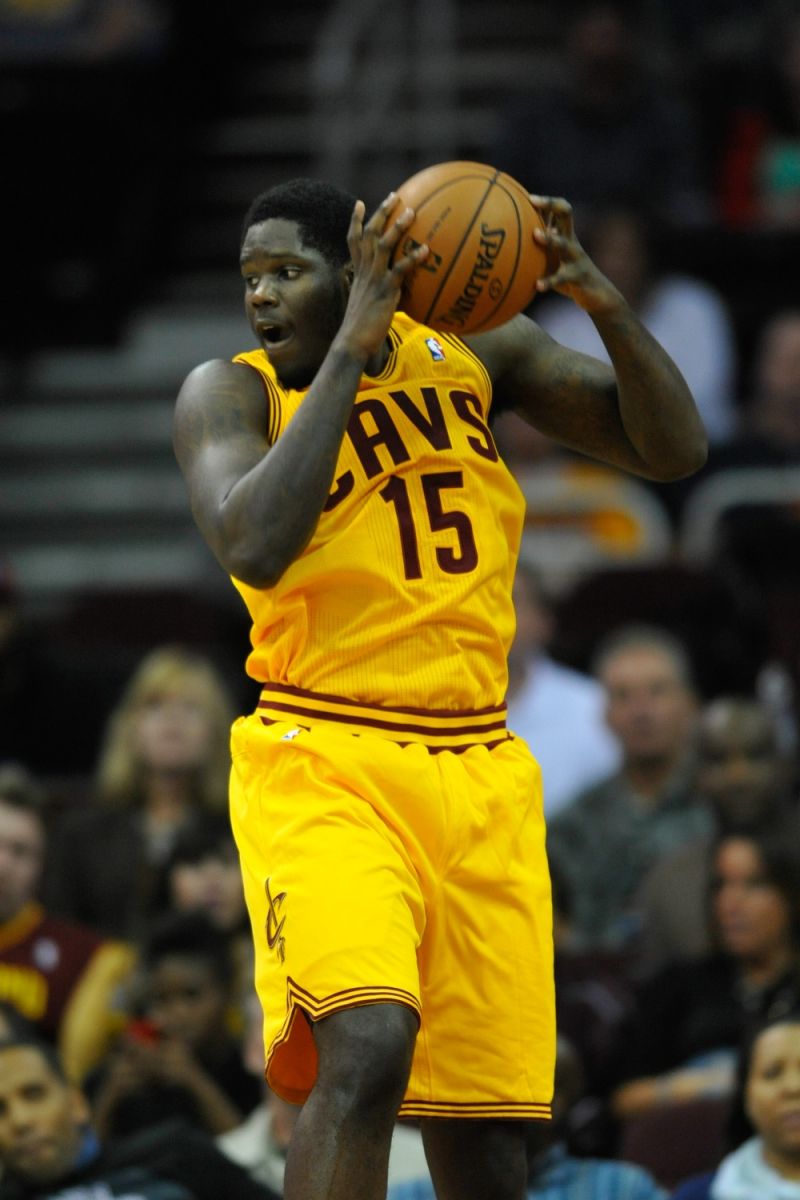 The Cavaliers problems stem from some bad decisions made this summer. Signing Andrew Bynum was a low-risk move that backfired tremendously when Anthony Bennett, the top overall pick in the draft, failed to pan out as an immediate contributor. He can barely crack the rotation at the moment. Waiters and Irving seem a bit incompatible and Waiters has moved to the bench.

The Cavs roster feels mismatched and unspectacular around Irving.

Then there are the questions being raised about the coach — if all of that was not enough.

Sam Amico of Fox Sports Ohio reports the Cavs fear Mike Brown is losing this team's attention as they continue to struggle:

#Cavs' concern serious about Brown possibly losing team. Sources say the belief is there's no getting it back w/out "significant" occurrence

Talk about the definition of insanity — and that starts with re-hiring Brown. For what it is worth, Amico told a Twitter follower later that it probably has little to do with Brown as virtually the same bunch did the same thing in cratering last season under Byron Scott.

This is just an organization that is in a deep pit and succumbing to frustration. That will not stop the headlines or stop the feeling of turmoil from persisting.