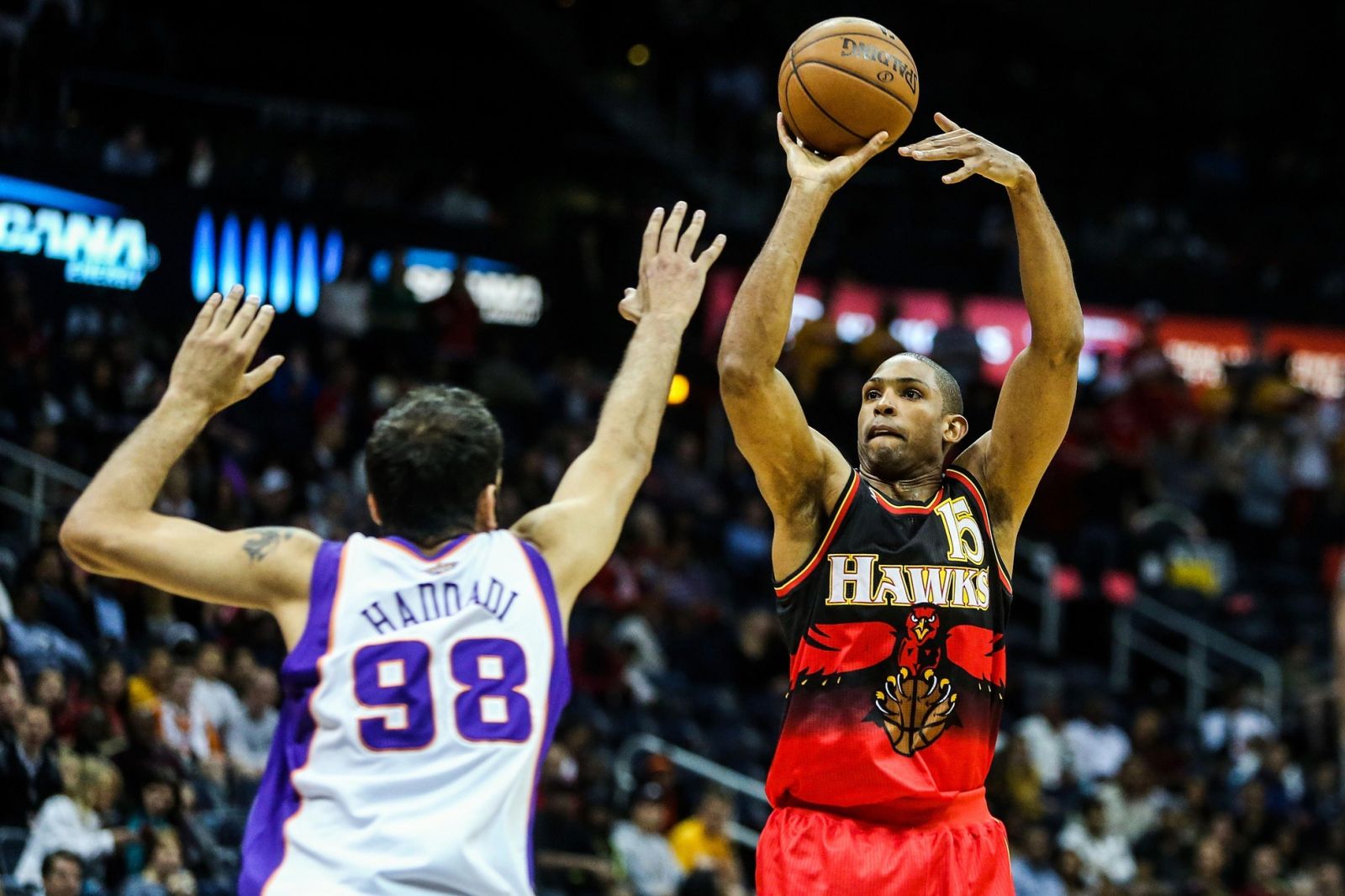 Since starting the season with a respectable 25-21 record and a relatively high standing in the Eastern Conference, the Atlanta Hawks have won just three of their last 17 games and are now barely hanging onto the No. 8 spot in the conference.

That does not sound good, but considering their best player has been hurt since late December and they have a rookie head coach in Mike Budenholzer, it is not the worst place to be in.

However the stretch run of the 2013-14 campaign will not get any easier for Atlanta as the Hawks' star power forward, Al Horford, has officially been ruled out for the rest of the year, including the playoffs. The pectoral injury Horford suffered back on December 26 has cost him much of this season and has seriously hamstrung an already thin Hawks' roster that just was not able to keep up when it lost his consistent production.

Horford had a similar injury a few years ago when he injured his right pectoral, but now it is his left one, a recurring injury that brings up some questions about the two-time All-Star's durability.

Regardless, it is clear the Hawks — even with an overall career year for Paul Millsap — need Horford in order be a competing team in the East, as evidenced by their mediocre 11-22 record without him in the lineup.