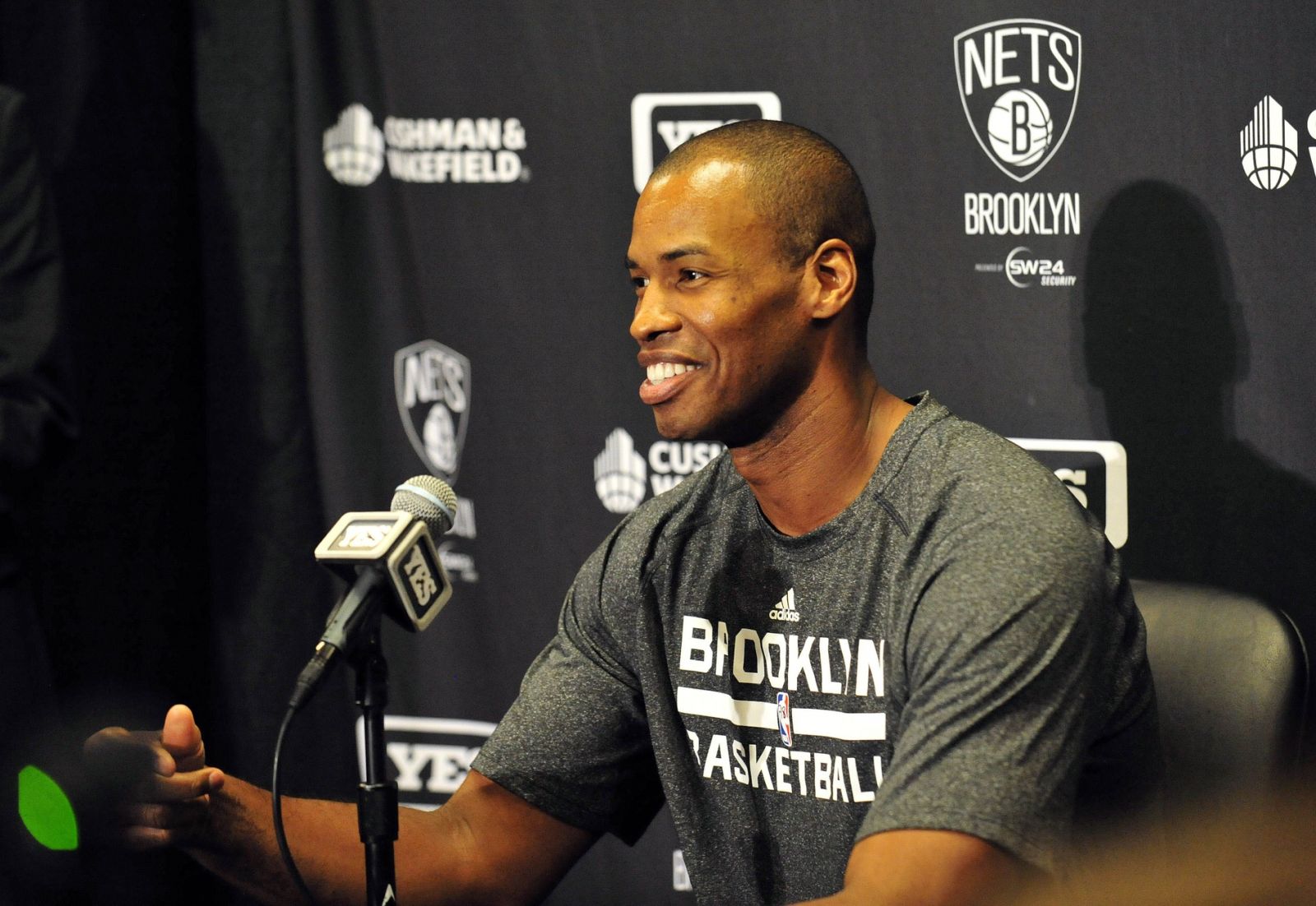 Marriage equality is the civil rights fight of the millenials' generation.

There are simply too many headlines in both national news and sports news to ignore the cultural shift that has occurred. The old guard continues to fight it with arguments that look flimsier by the second. The Winter Olympics in Sochi were clouded by discussions about Russian laws which discriminate against homosexuals and a "homosexual lifestyle." Arizona made national news when it vetoed a law which would allow private business owners to discriminate against homosexual couples on religious grounds.

And like those that fought against racial equality 60 years ago, history is clearly going to view those that oppose some form of marriage equality or homosexuality in general disfavorably.

The NBA pushed through its barrier Sunday when Jason Collins took to the court in Los Angeles for the Nets against the Lakers. The Nets, desperate for some big man help appear set to keep him for the rest of the season and the Playoffs. Collins will go down in history as the first openly gay man to play in one of the four major North American sports.

Collins has been welcomed, at least publicly, with open arms. Much like the way the league embraced Collins when he came out in April.

The league wants to portray itself as a warm and welcoming place. By all accounts it has been. Collins has played a few games now and the fanfare over his playing has almost completely quieted down. Pretty soon, Collins will be an anonymous player like he was for the majority of his decade-long career.

That is the way it is supposed to be.

The question has been asked: Why is this a big deal? Why does it matter and why should we care about Collins?

The easy answer is: He is the first one to do something. He, as many have said, will make it easier for gay athletes around the country to be open about themselves to their teammates, their firends and their families. It sets an example that they can be themselves and not hide any part of themselves in any part of their life. 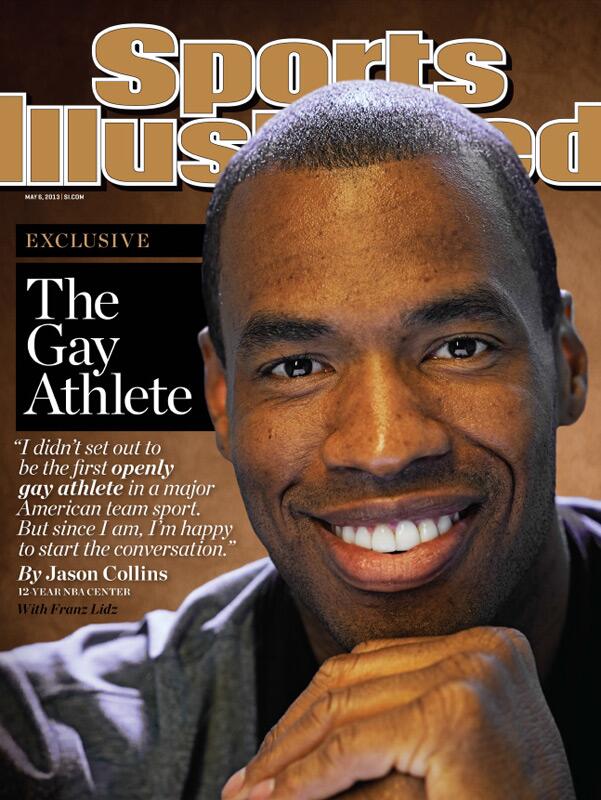 It is not a magic wand, but Collins is a role model of many sorts.

The more complex answer is that, yes, this should not matter. We want to get to an age where it does not matter. But, we still live in a society where a good chunk of the voting population — a chunk that that has a loud voice and the financial backing to lobby favorable candidates — dismisses homosexuality as immoral or sinful outright.

The fact that the Arizona legislature passed a law that would set up what some people described as homosexual Jim Crow (perhaps, more of a headline grabbing comparison than an accurate statement, but it did amount to government-sponsored discriminatory practices) still happens shows that there is still a long way to go.

Then came Brittney Griner and her new book.

Griner is hardly the first openly gay player in the WNBA. The WNBA crossed that line a long time ago, and it was done with little fanfare. Societal norms or stereotypes have long pegged women athletes as lesbians. Homosexuality is just a fact of the sport.

She went to Baylor which is a very conservative private school and the reports were that they knew she was gay, but that they asked her to be discrete. Griner opened up about that experience in her book In My Skin (h/t Scooby Axson of Sports Illustrated):

"I would love to be an ambassador for Baylor, to show my school pride, but it’s hard to do that — it’s hard to stand up and say, ‘Baylor is the best!’ — when the administration has a written policy against homosexuality,” Griner wrote.”I’ve spent too much of my life being made to feel like there’s something wrong with me. And no matter how much support I felt as a basketball player at Baylor, it still doesn’t erase all the pain I felt there."

And this gets to the crux of the problem in society. This is why what Collins did and is doing remains a big deal.

This is still a society where a large portion of the population feels uncomfortable being themselves. They feel quiet persecution, if not overt persecution, from several established institutions.

Maybe they do not need a hero. Maybe Collins means little to the "movement." Maybe a role model is not what they need. Maybe he should just play basketball.

Collins though is undoubtedly making an impact just by playing. By showing he is gay and a basketball player. And that the two really do not affect the other.

While people feel uncomfortable being themselves, milestones like this will matter until sexual orientation is simply not an issue. It clearly is in this country.