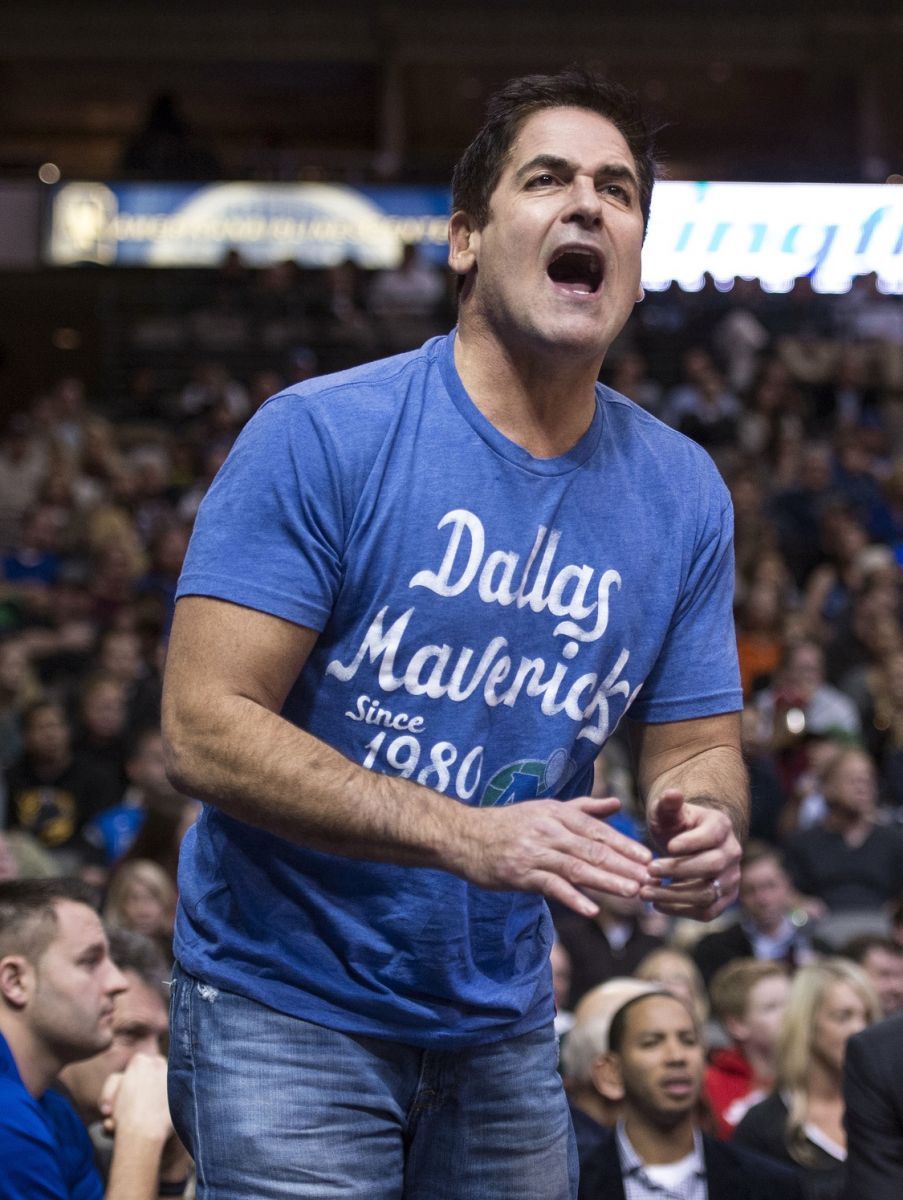 Adam Silver has been commissioner for nearly a month so far. Mark Cuban already likes what he is seeing.

Silver has taken some quick steps to make his impact in the league as the head man. Namely, he is making officiating more transparent to the rest of the league.

The officials has long been a crusade of Mavericks owner Mark Cuban. He was constantly a thorn in David Stern's side as a half-fan, half-owner who thought his team never got the breaks. The heart of the matter, to Cuban, is that the league suffers from the perception that it is "fixed."

Silver appears to be taking steps to fix that, as Cuban relates to the Associated Press:

I think he's taken some great steps on the officiating. There's been more changes in 15 days or whatever it is than I saw in 14 years. So I like what he's doing there

Cuban said the league office has sent teams examples of plays that were called incorrectly and data to help them better understand how games will be called. This kind of openness with the officials, Cuban says, never would have happened with Stern.

Despite the Tim Donaghy scandal, David Stern always seemed a bit stand-offish when it came to protecting the integrity of his officials and their staff. There was very little public oversight or public knowledge of how officials officiated games or the review process for their quality. Often referees, particularly the more veteran ones, became a sideshow to the actual game, sometimes upstaging it.

Even if that is just perception among casual fans, it is not a good thing for the NBA. It appears Silver is addressing that in his first month on the job as commissioner.

While the public may not get the benefit of this analysis, it is certainly encouraging to hear Cuban say things are moving in the right direction as one of the current system's toughest critics. Now let's see if the fans beleive the officials are doing a good job.