Talk about involving the fans.

The Mavs revealed the winning fan-made alternate uniform (which will debut in the 2015-16 NBA season) and they look… well… like the old Nuggets’ uniforms.

Complete with the Dallas skyline, and team colors, these uniforms look like something from the old ABA.

Yeah, no hiding that.

The Mavericks embarked on this endeavor almost a year ago and sought ideas from the fans for a new alternate jersey. We were fortunate enough to get a few of the submissions from the company hosting many of the designs.

There were a few nice designs in that bunch: 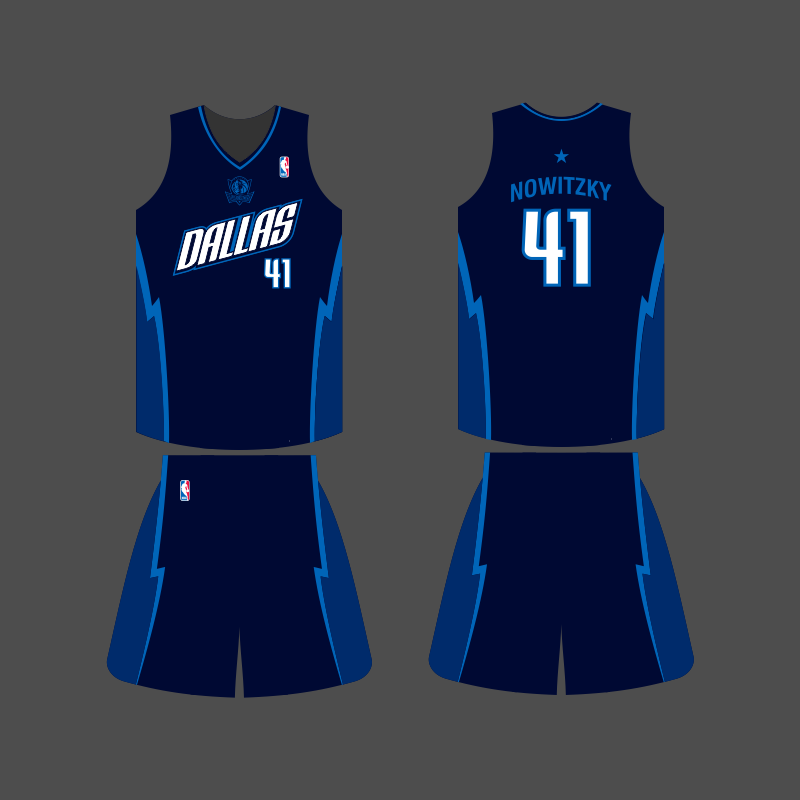 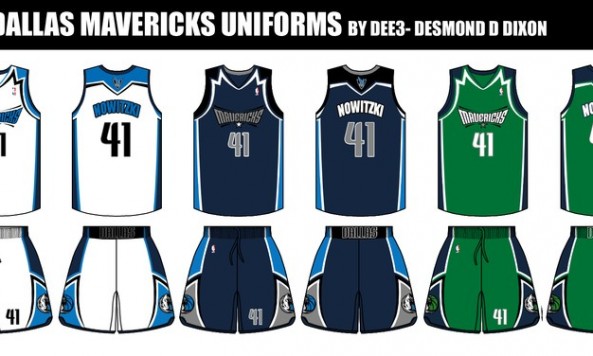 There were definitely some interesting ideas out there.

So what do you think CC readers? Is this fan-made jersey approach something other NBA teams should latch on to as well?

Maybe give us your best shot at re-making your favorite team’s uniform.