Let’s take a look at a few players who could play themselves into much larger roles by season’s end and beyond.

On a team led upfront by a pair of slash-and-kick artists and stacked with relentless athleticism, K.J. McDaniels should fit very nicely in his first full season with the Rockets. His ability to block shots and guard the perimeter gives Kevin McHale an obvious candidate to replace Josh Smith’s minutes from last year.

hey everybody kj mcdaniels is back https://t.co/qpkIS7r4TF

It was only two seasons ago Henderson finished back-to-back 15 ppg seasons for some decent Charlotte teams. Henderson, only 27, is an underrated athlete and defender — he’s basically what most people think of Arron Afflalo. His jumper has teetered around 33 percent from deep over the past three seasons.

While many of us want to see Damian Lillard and C.J. McCollum start for the new-look Blazers, Henderson is a much more traditional 2 on defensive, and lineups with Lillard/McCollum and Henderson will fair much better on that end. Portland won’t be good this season, and head coach Terry Stotts has earned a full season of job security — he’ll use 2015-’16 to tinker with rotations and test out a bunch of new guys. This is Henderson’s chance to punch his ticket before hitting free agency next summer. 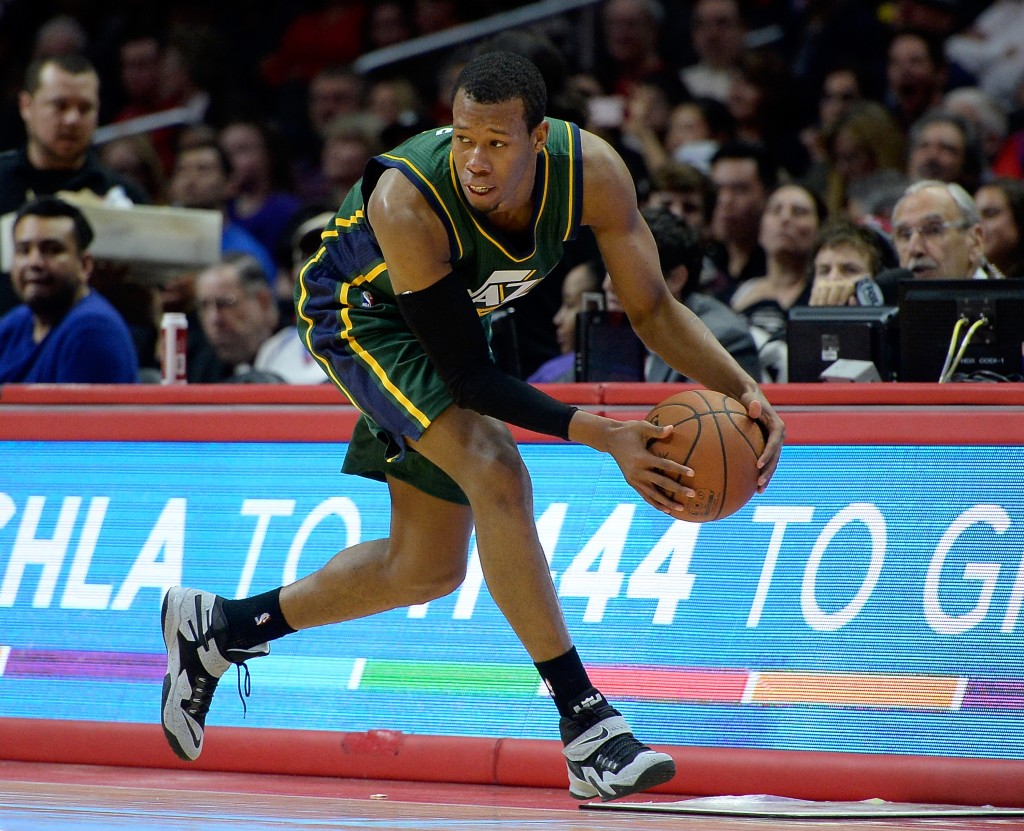 Hood is a 6-foot-8 wing with lead guard skills and a dangerous stroke. During the final seven games of last season, Hood averaged 16.7 points, 3.4 rebounds and assists each, and made 1.7 of 4.9 3s (35.3 percent) in 30 minutes per game. That stat line avenged a rookie season truncated by injuries, and has Jazz fans anxious to see if Hood can help numb the pain of losing Dante Exum for the season.

If Hood continues his development as a weapon on offense, his size sets him apart from Trey Burke and Alec Burks, and Hood could see his playing time soar for a team set on making the postseason for the first time since 2012. 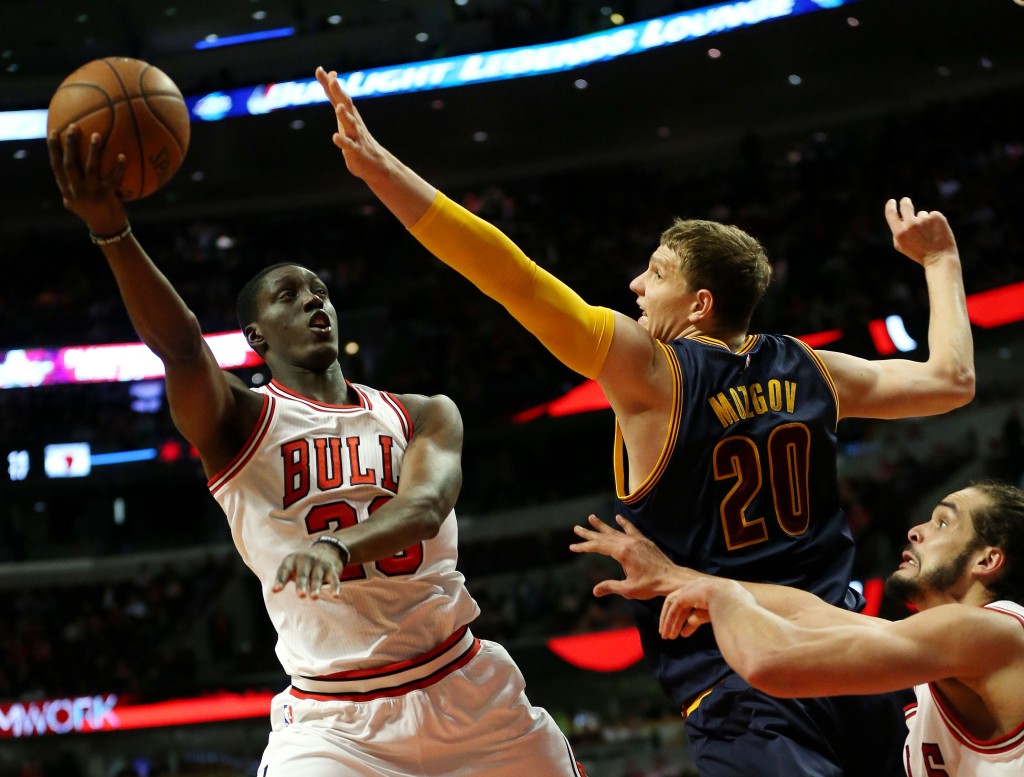 With Mike Dunleavy likely missing the first half of the season, the Bulls are hurting for shooting and wing play now more than ever. Yes, Nikola Mirotic will see more playing time, but he’s better at the 4 — teams will challenge him off the dribbler with quicker guys. Nobody knows if Doug McDermott is ready to play meaningful minutes because Tom Thibodeau never opened the packaging.

Snell played 77 and 72 games, respectively, during his first two seasons. At 23, the long-limbed, athletic forward can hang on defense, and his 3-point stroke rose from 32 to 37 percent last year. Fred Hoiberg inherited a lopsided roster with more capable forwards than guards, and that’s with Derrick Rose healthy and on the floor. In Snell, Hoiberg has more than a true wing — he has a ball of clay. Snell reeks of DeMarre Carroll 2.0.

Read this incredible feature by Lee Jenkins and try not to get excited about the younger Curry brother’s first year in the NBA. Curry isn’t his brother — nobody is — but his innate scoring ability and rising three-point touch should compliment an odd but undeniably talented offensive group built around DeMarcus Cousins and Rajon Rondo.

Schroeder and Jeff Teague only logged 190 minutes together last season, per NBA.com. Atlanta was clunky offensively in these lineups, steadily out-rebounded (per the norm for the Hawks), and were average on both ends of the floor. Playing two point guards together might leave an already desperate defensive team too small on the perimeter, making Kyle Korver and Tim Hardaway Jr. poor choices to play up at the 3.

However, Schroder and Teague are Atlanta’s best talents with the ball. Without Carroll to stimulate the team on fastbreaks and corralling long rebounds, Mike Budenholzer will have to find new ways to pick up the pace. Schroder has proven he’s worthy of more time — in 23.2 minutes per game after the All-Star break, the German scored 13.1 points and dished out 5.1 assists while shooting 40 percent from 3.

His FG% still suffers from adolescent shot selection, and at 6-1 Schroder can’t do much to fix Atlanta’s troubles on the glass. In Schroder, though, Atlanta offers a problem for opposing defenses — he’s a speedster with good instincts on the pick-and-roll and a plus shooting stroke from deep and at the line. Budenholzer isn’t going to walk out in front of the Eastern Conference again this season, and channeling one of his best player’s unique skill-set is mandatory after losing such a critical offensive piece in Carroll.