The Orlando Magic won 25 games in 2014-’15 under one of the least inspiring coaching staffs in recent memory. Technically, the Magic have improved each of their three seasons since trading Dwight Howard, but at no time during the Jacque Vaughn administration did Orlando appear to be trending upward.

For good reason, this youthful, exuberant roster has many basketball fans wondering when Orlando will crack the code and be competitive again. Bringing in Scott Skiles should accelerate the process, but the most important thing for the Magic is to observe the young players they have in the fold and reason who can do what and with whom.

Tobias Harris, 23, is back after testing the lukewarm waters this summer and inking a 4-year, $64 million deal with Orlando. As Zach Lowe wrote in July, it’s bizarre why the market was so tepid for Harris. He’s a laboratory experiment for the modern era of basketball — a big, strong athlete who can run with 3s and hold his own against 4s.

To date, he’s an uneven offensive player and a mediocre defender, but how much of that is playing in the swampland that has been Orlando the past three years? Harris was too talented for Orlando to pass up with the rising salary cap. What’s left to be determined, however, is where Harris’ new contract leaves the other players in Orlando’s frontcourt. 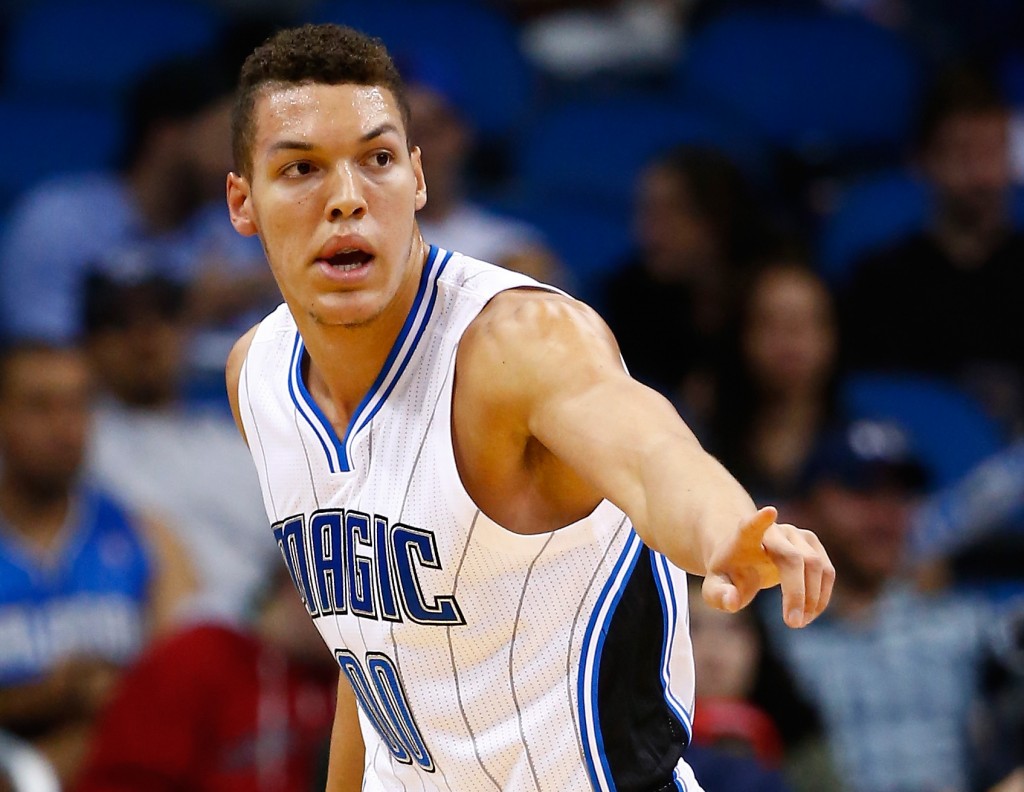 Aaron Gordon’s first year in the NBA couldn’t have gone much worse. He broke his foot and played 47 games. Gordon never found his, er, footing during the year, and looked lost on both ends. This summer, his own brother (?!!) broke his jaw, and he has missed significant time in camp recovering from the surgery.

“I’m still concerned,” coach Scott Skiles told the Orlando Sentinel. “I don’t like to base a lot on summer league, but in his case, it was obvious he’s improved. It was so obvious that it’s a setback that he can’t go through all of camp.”

Gordon has some very apparent skills: Shawn Marion-type explosiveness and positional ambiguity, high basketball IQ and motor, incredible defensive instincts and potential. He’s a dud with the ball so far, and while ironically he can guard 1s through 4s, he’s probably just a power forward on offense because of his limitations.

How the frontcourt minutes are dispersed figures to be the most interesting choice Skiles makes in year one. Lineups with Gordon and Harris at the forward spots could ratchet up the high energy switching schemes that made Golden State a smothering defensive outfit last season.

Nikola Vucevic ($11m) and Channing Frye ($8m) are both centers — Frye’s jumper creates the illusion he can play power forward, but lineups with Vucevic and Frye together were brutalized. Over 1,118 minutes, these lineups were scorched for 110.8 points per 100 possessions, per NBA.com, and outscored by a NetRtg of minus-10.6.

Frye’s contract warrants playing time, and to be sure, he’s a very good player. However you felt about the Magic signing him in the first place, Frye provides some badly needed perimeter shooting to a team constructed as if 3-pointers were a form of devil worship. He shot 39.3 percent on 3s last year, even better than his breakout season with Phoenix in 2013-’14.

The bottom line is Frye and Vucevic shouldn’t be playing together, especially with Harris and Gordon in line for power forward minutes. Vucevic and Harris both played 34 minutes per game last season, but Skiles needs to split 144 minutes (small forward, power forward, center) amongst five deserving players — throw No. 5 overall pick Mario Hezonja’s hat in the ring. It’ll be a tricky dance. 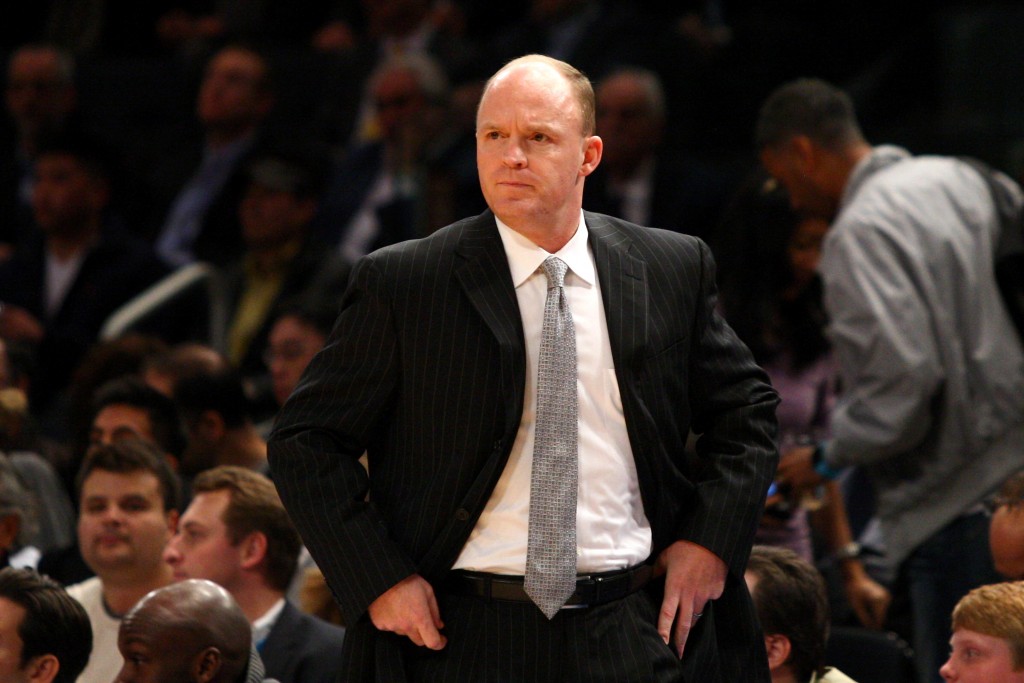 Skiles has a reputation for being a hard ass and inspiring young players to clamp down on defense — a perfect combination for this rudderless ship. In Elfrid Payton and Victor Oladipo, he inherits two talented defenders, but two complicated offensive players.

Payton has great vision, but his Rondo-type scoring limitations make him an unconventional point guard. Oladipo has steadily improved as a scorer and shooter, but he’s naturally undersize as a 2, and he has work to be done before satisfying the ceiling comparisons to Dwayne Wade.

Jumping from 25 wins to the 42 (or more) necessary for a postseason birth is asking a lot. A climb defensively could carry this strange offense in a similar way to what the Jazz and Bucks did last season. The East is much easier than West, and Orlando could be this year’s Milwaukee, but the end goal isn’t just to make the playoffs — it’s to forge a path out of the pit they’ve been sitting in the past three seasons.