Let’s dive into the Top 10 picks from the 2015 NBA Draft and make reactionary, measured predictions for their seasons.

Towns will make greater leaps off the floor learning from Kevin Garnett and Tayshaun Prince than on the floor for the sputtering Timberwolves. The 3-point range we’ve all heard about won’t click from day one, but Towns’ production will closely resemble the 10 points, six rebounds and 1.6 blocks Garnett averaged as a rookie before exploding as a sophomore.

With a gaggle of “I Need The Ball” guards blocking his path, Russell will spend more time off the ball than he should. The benefit? He’ll display his shooting touch — he was a 41.1 percent shooter from 3 at Ohio State — and have more time to improve on his turnstile defense. By season’s end, the Lakers will be long out of the playoff race, and Russell will finally get the keys to the car.

Okafor will benefit from being the most competent scorer from day one in Philadelphia, but he’ll also reap the rewards of the most talented 76ers roster since “The Process” began. The addition of Nik Stauskas and Kendall Marshall will add just enough spacing and passing, respectively, to showcase Okafor’s skills as a postup. He’ll lead all rookies in scoring.

Porzingis is a lightning rod in New York, but here goes nothing on making a conservative prediction for his rookie year. Carmelo Anthony will predominately play power forward next to Robin Lopez, meaning Porzingis will come off the bench most of the year. Phil Jackson and Derek Fisher are invested in him — this is not Darko Milicic-Detroit Pistons all over again — but in limited playing time, Porzingis won’t do much more than establish his blanket NBA skills. He’s a true shooter and he can block shots. Whether or not Anthony finishes the season as a Knick, however, will play a large role in how quickly Porzingis bursts into the Knicks starting lineup.

Hezonja injects two badly needed elements to the Magic rebuild: perimeter shooting and attitude. It’s inevitable Hezonja and new head coach Scott Skiles will butt heads every now and then, but Hezonja will win the Orlando fans over in a heart beat.

Stein is playing out of position offensively, and that will accentuate his shortcomings. Ideally, he’d be the Tyson Chandler to a Dirk Nowitzki-type forward, but instead he’s going to be roaming around DeMarcus Cousins post entries. Where he does figure to impress right away is defensively. Stein can guard every position on the floor, and he and Cousins will make scoring in the lane on Sacramento very difficult. If the Kings are a real playoff threat, it’s because they ratcheted up their defense, and Stein will help immediately.

Mudiay already has professional experience under his belt, giving him a head start during summer league. The Nuggets are rebuilding the team around Mudiay and Jusuf Nurkic, and he’ll be allotted starter’s minutes and a long leash from the get-go. Mudiay will have plenty of hiccups along the way — namely when teams force him to shoot over the top — but he’s a contender for Rookie of the Year because of the minutes he’s promised.

For the next few years, critics will watch closely to see if the Pistons screwed up not taking Winslow. Johnson is a different player with different skills, and Stan Van Gundy didn’t misread the board. Johnson enters his rookie season with a usable jumper — the same cannot be said about Winslow. He’s a capable defender with an NBA body, and Johnson could be the starting small forward in Detroit before season’s end. 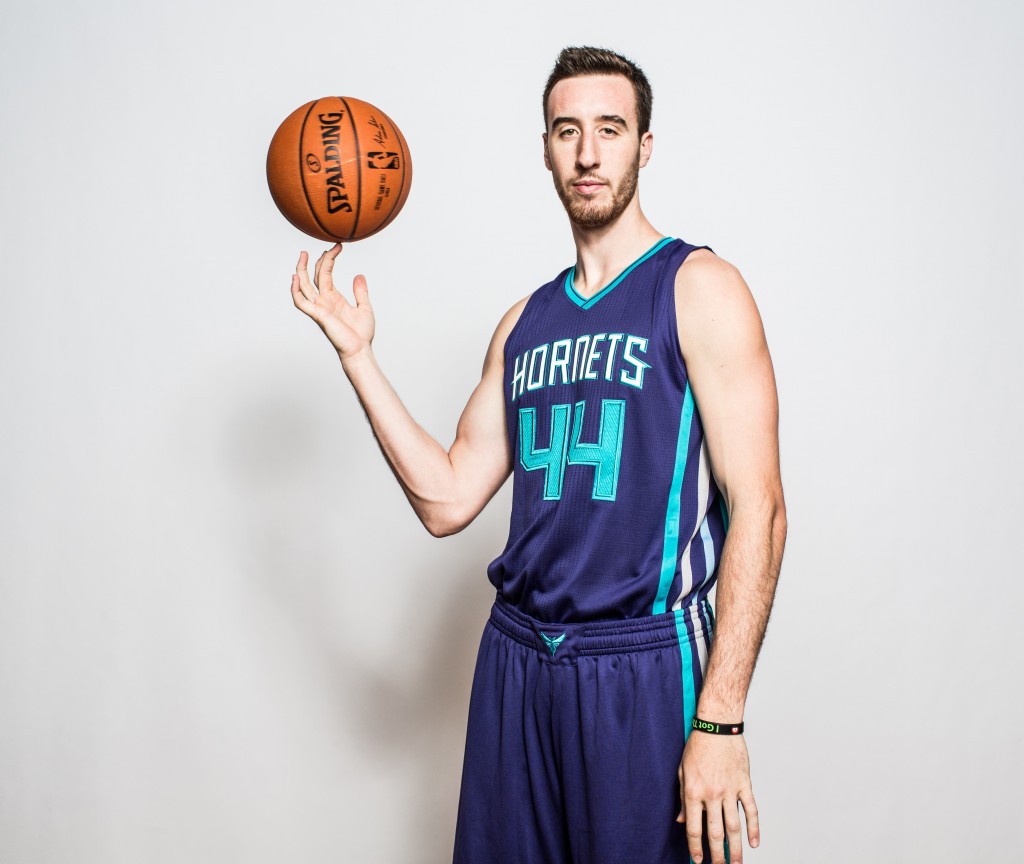 Kaminsky has plenty of question marks — his thin frame will provide challenges on the defensive end against centers, but he doesn’t have the quicks to chase the most dynamic 4s. He needs playing time and the patience of the organization to get through the growing pains. Considering how “all in” the Hornets went this season in order to chase a playoff spot, I’m not sure Kaminsky will see the floor over established players when the games matter most.

Winslow is a young, athletic guy on a roster full of old, diminished guys — he was the perfect pick at No. 10 for Miami. He will be asked to check the top scorers from the other team whenever Luol Deng needs a blow or Dwyane Wade comes out of the game. Winslow is a work in progress offensively, but Miami has plenty of scoring. The Heat will need his physicality come playoff time.