We were on the verge of something awesome in the NBA.  Jones Soda, creators of bizarre and awesome flavors like its Thanksgiving line of sodas, had signed a contract to be the official soda provider of the New Jersey Nets’ new home in Brooklyn, the Barclays Center.  But this week, the Barclays Center chose to go with Coca Cola as its official soft drink, ending the relationship with Jones before it even started.

And that’s a shame, because we were looking forward to its signature line of Nets sodas.  And while it was never-before revealed to the public, we got our hands on a few exclusive flavors.  It’s safe to say, fans missed out. 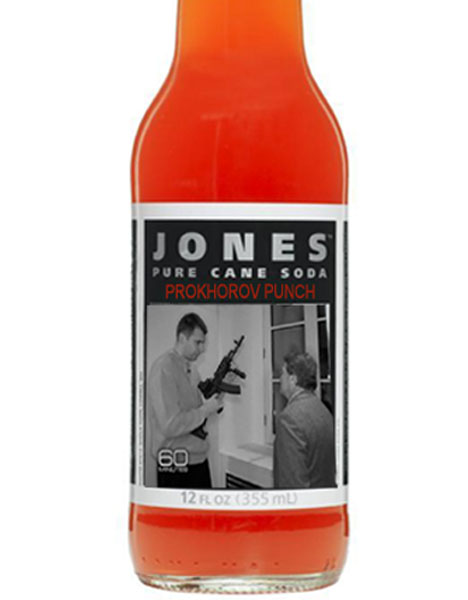 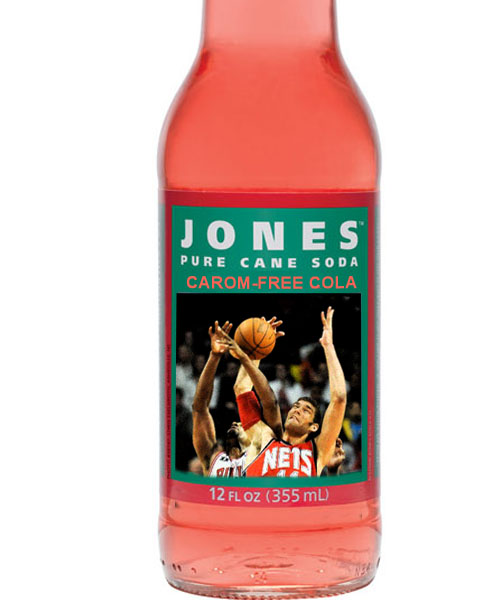 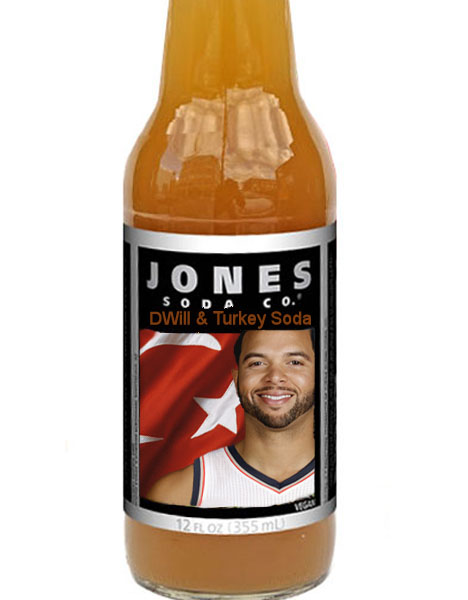 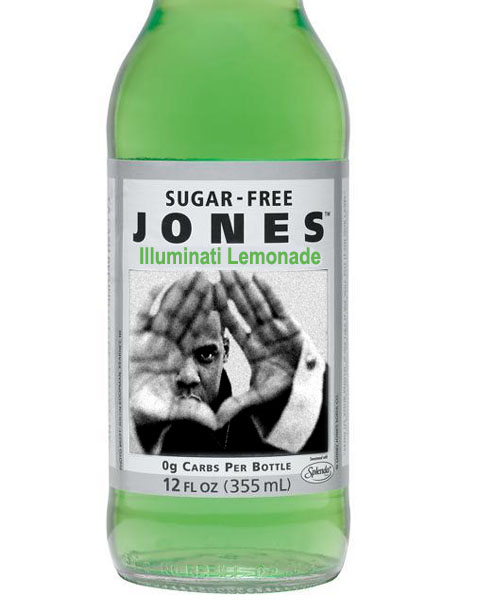